I am Gonzalo Rodríguez-Baltanás Díaz, I am a Ruby on Rails developer based in Spain. I do contract work but I have also launched my own projects.

I love participating in open source projects and using cutting edge technologies. I hold both a degree on Computer Science and a MBA by the university Pablo de Olavide. My hobbies are swimming, running, photography and reading. 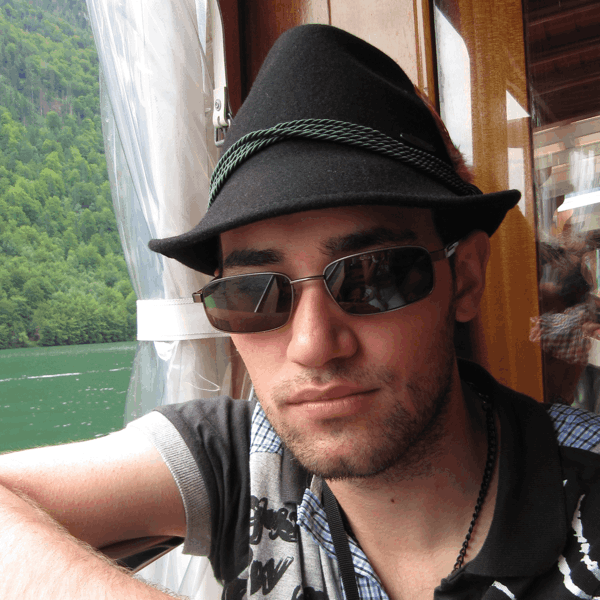 Where to find me

A Datepicker ready to use for Rails.

A Text editor ready to use for Rails.

My life in dates